I've been recording in loads of Jungle from 91-97 the last few years, thats been finding its way into my sets especially after a few beers. 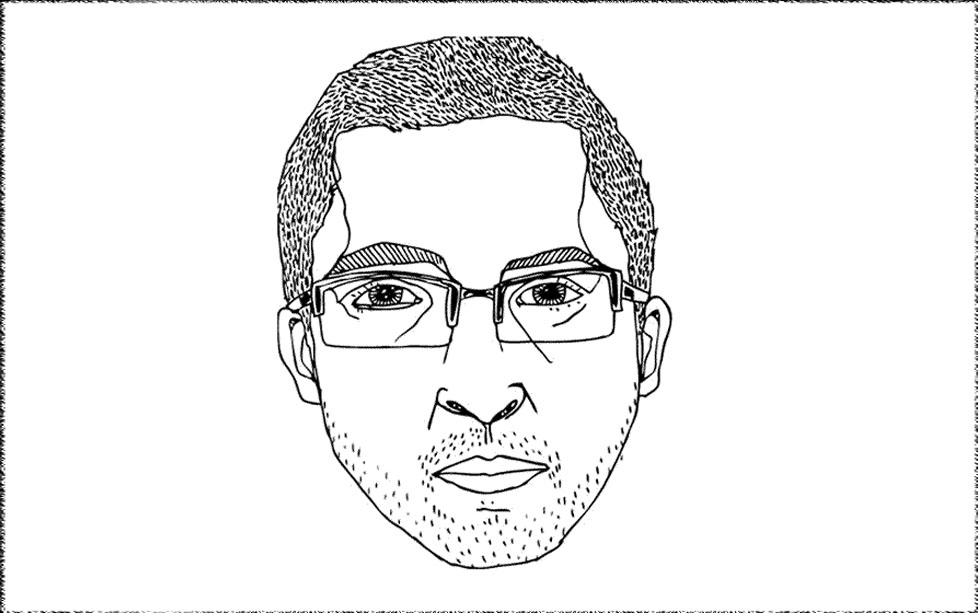 1. So, you're spinning a discography selection at CDR. What can we expect to hear? a litttle insight please!
A very uncomfortable hour and a half of playing my own music hahah. I think i'll play half and half new/old stuff.

2. How has attending CDR sessions shaped your journey as a producer?
It's a great place to hear my mix down mistakes, I'll be listening out for bass line errors for sure. I've been in a new space this year so im just starting to get used to the room.

4. Talk us through the track you mastered.
The last thing I had mastered was the Hitecherous EP by Africa Hitech. It was mad as I would finish a mixdown, upload it to John Dent (Loud Mastering) with a few notes and then later that night he would do his thing and sent it back. I basically send him a mixmaster which is a 24bit 96khz file and then usually if no vocal, track without bass stem and bass only stem, if it has vocals I would do a vocal stem as well. Then it gives John more options if i have misjudged something. Saves having to load it up and put it down again or do multiple passes as 2 tracks. i.e Bass up ,bass down, vocal up etc.

5. Any where else that people can hear you spin tunes other than your own?
All my dates are up on here - myspace.com/officialmarkpritchard

6. Any thing else you care to add?
Where is the new Tony Nwachukwu album? And I can't wait to be in Plastic people again, I miss it in Oz.
[Tony] ooooOOp! Thanks for the reminder Mark! Yep some new Nwachukwu productions on the way. A peek on Sunday perhaps...

Featured in this Insight 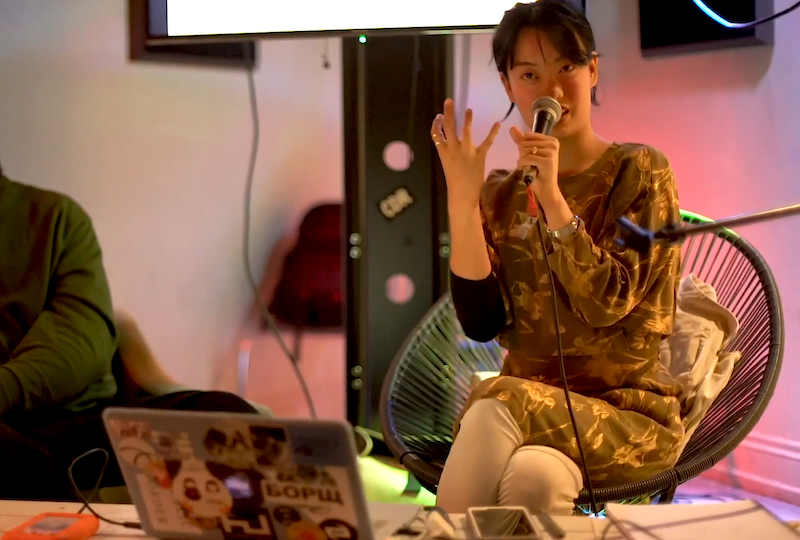 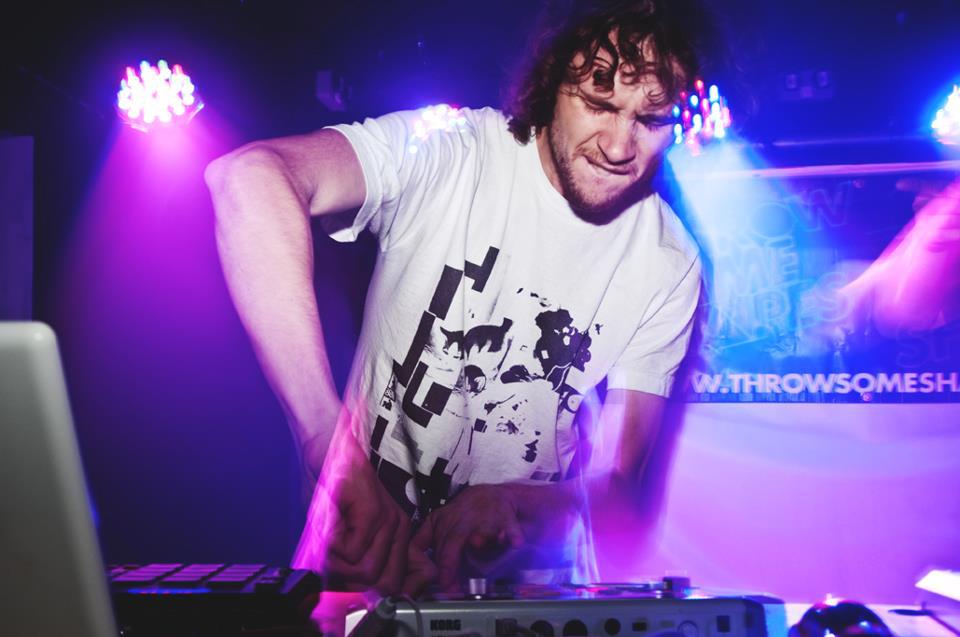 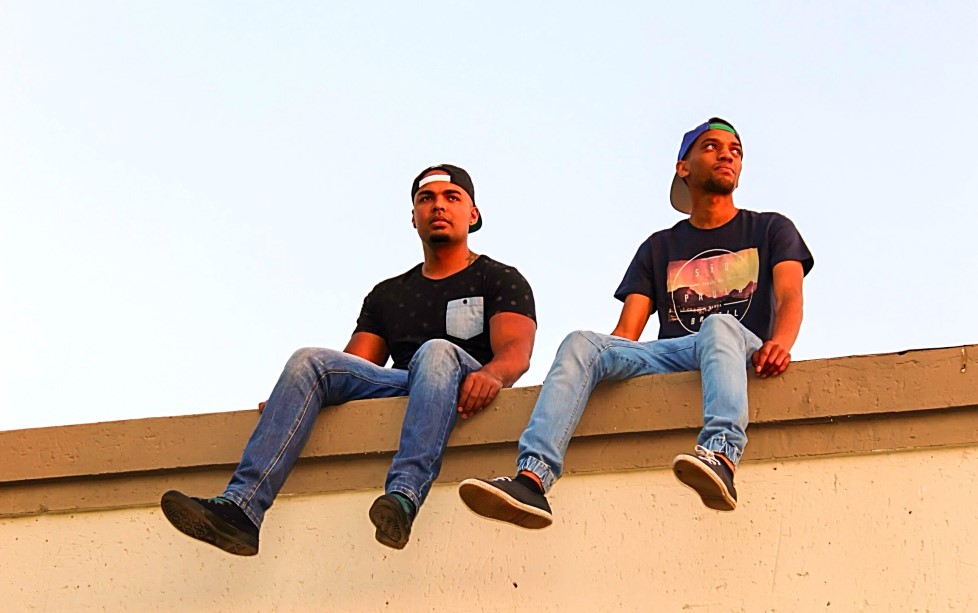 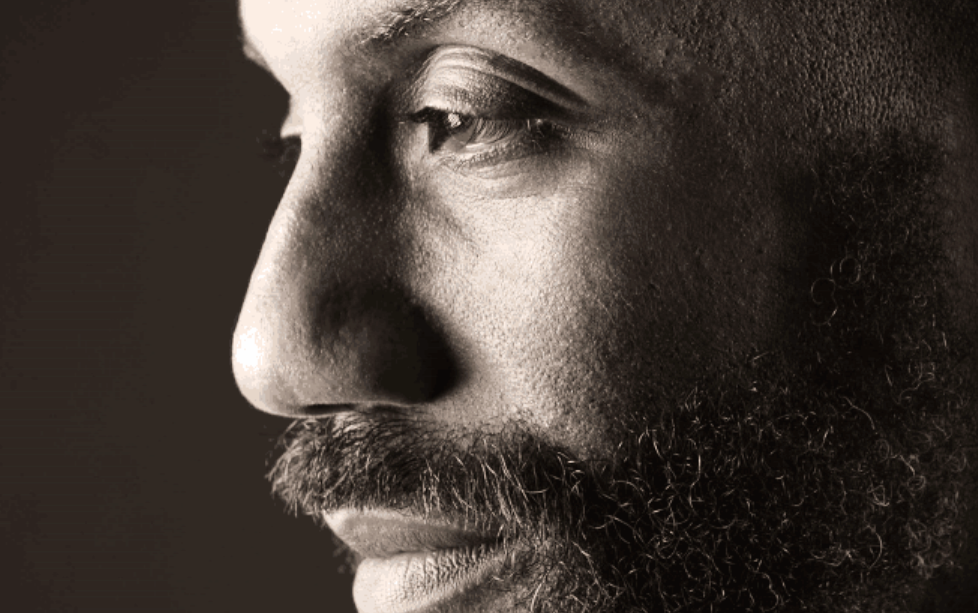 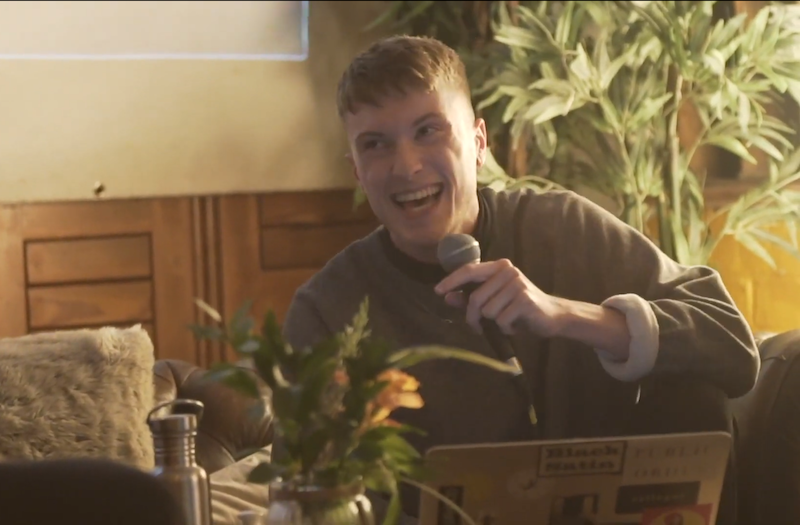 Back to all Insights