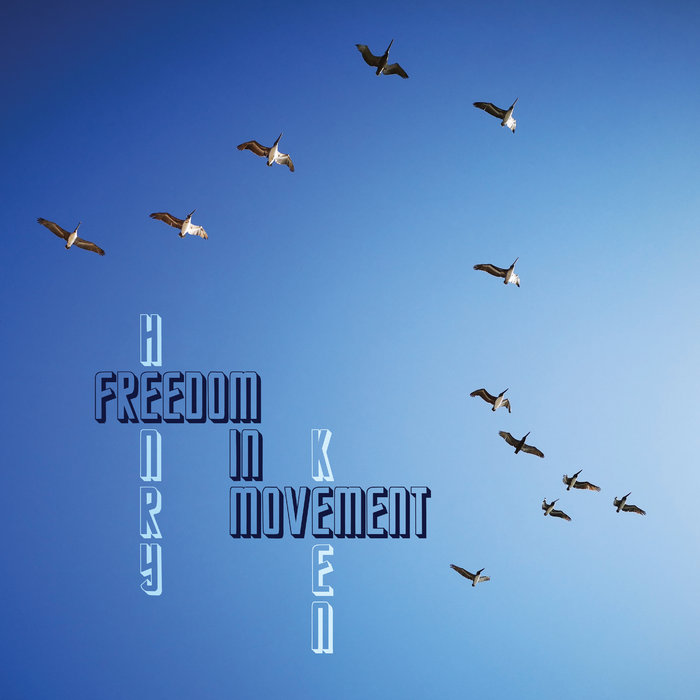 What do notions of freedom and movement mean to us as we experience unprecedented restrictions on travel, culture and socialisation? Dj, producer and performer Henry Keen’s Freedom In Movement offers a soundtrack to both remember and look forward to freedom through music, movement and community.

According to the CDR native, the memory and feeling of the Plastic People dancefloor were often in his thoughts as he produced the tracks on this new LP. Inspired by the London club nights he frequented – Balance, CoOp and especially CDR – Freedom in Movement is Henry’s first vinyl self-release, an embodiment of self-expression that compliments his contributions to projects Electric Jalaba and Soundspecies. 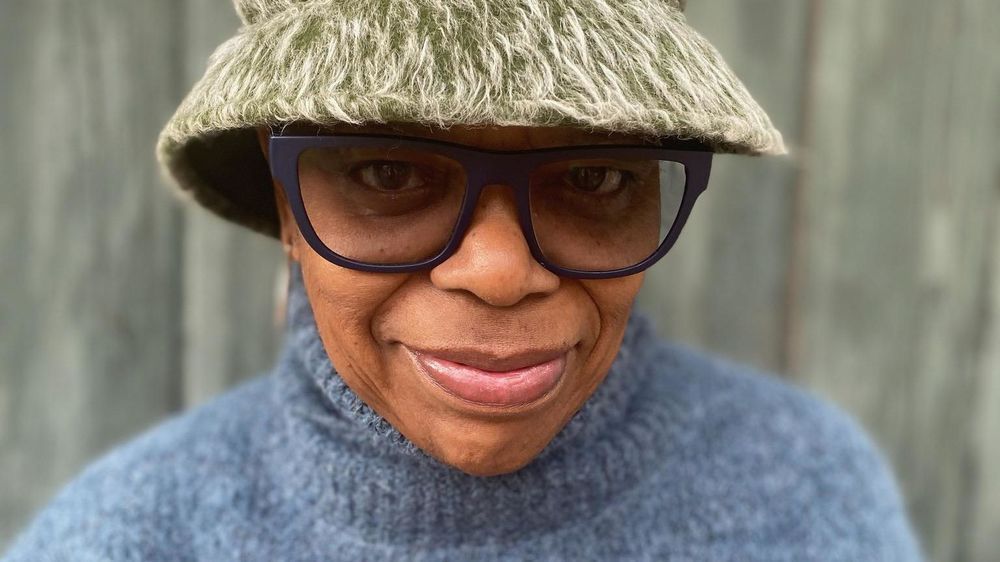 Each One Teach One: Lakuti celebrates her Black he/sheroes of the past, present & future
Community 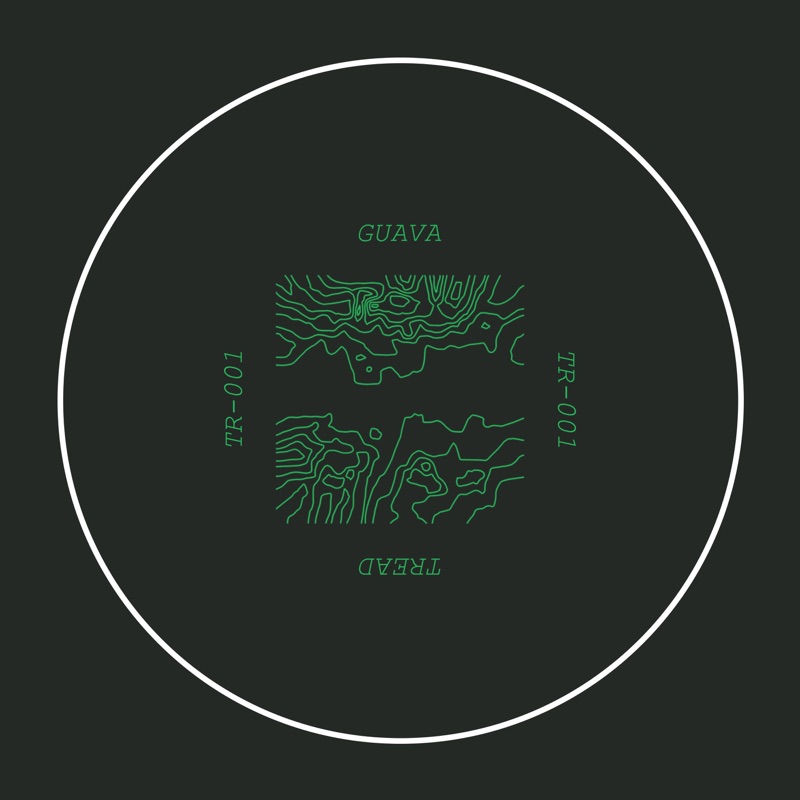 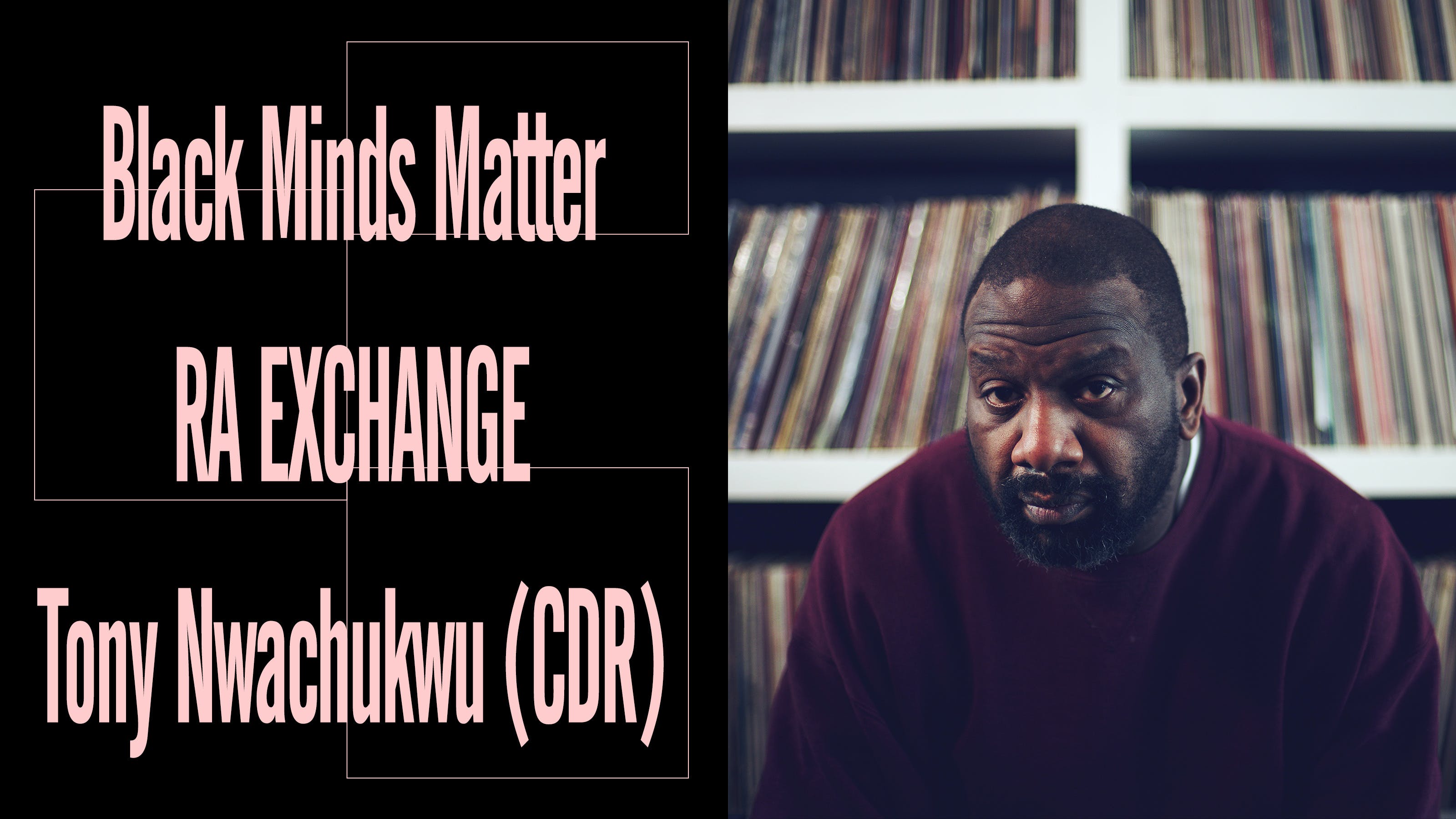