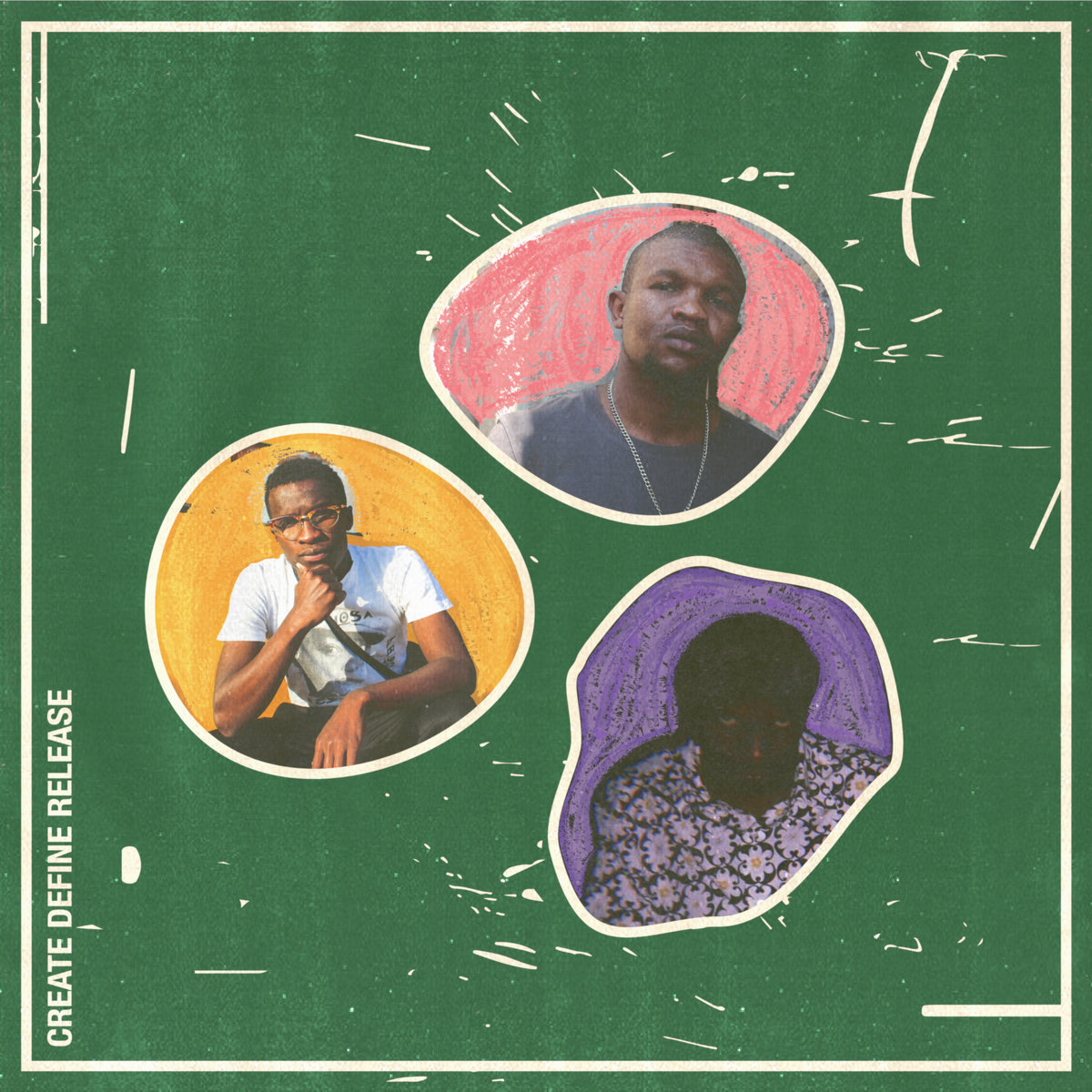 Featured in this track

Contribute your track to be heard during our work in progress DJ set.
Learn More 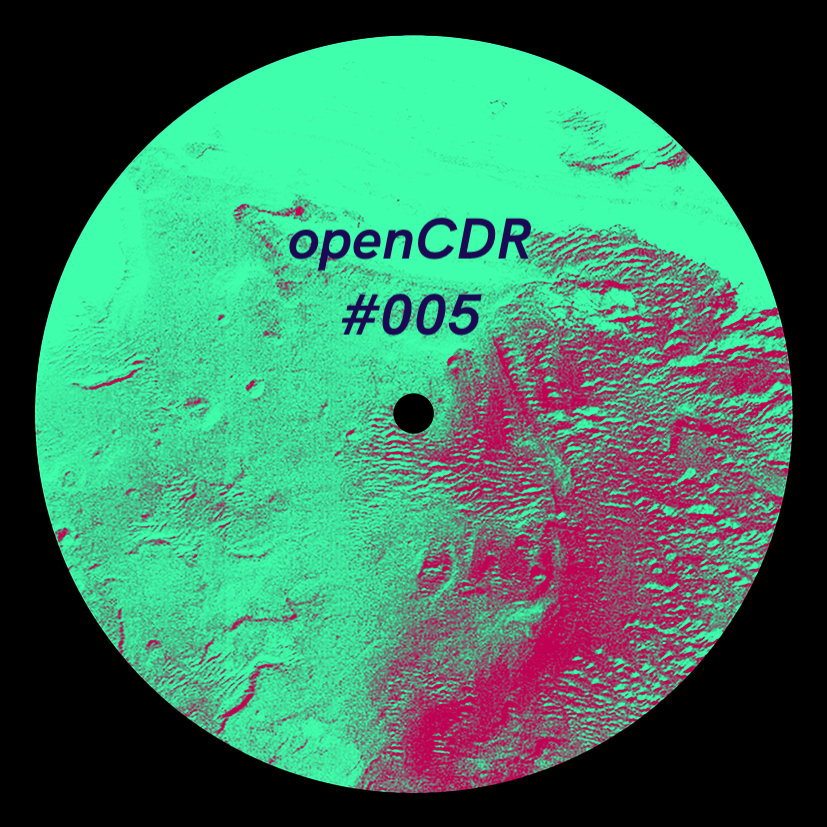 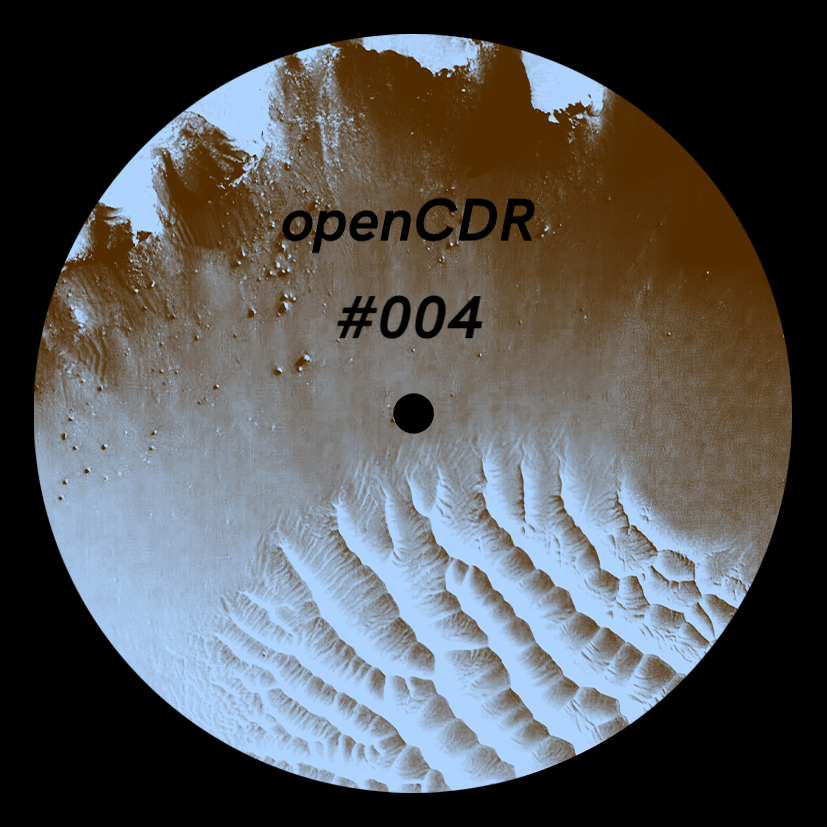 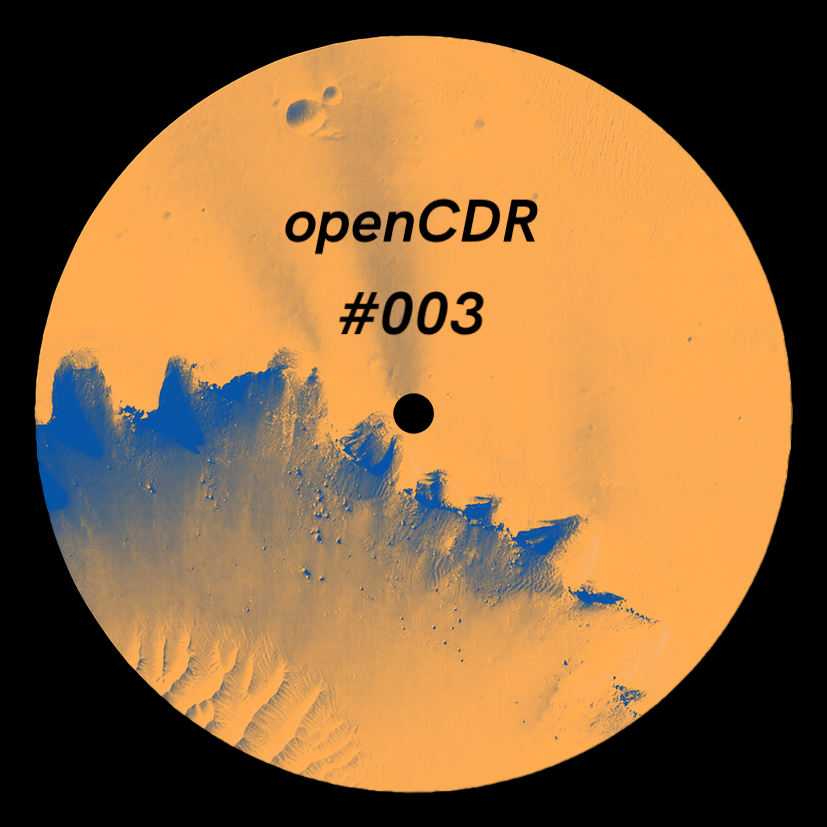 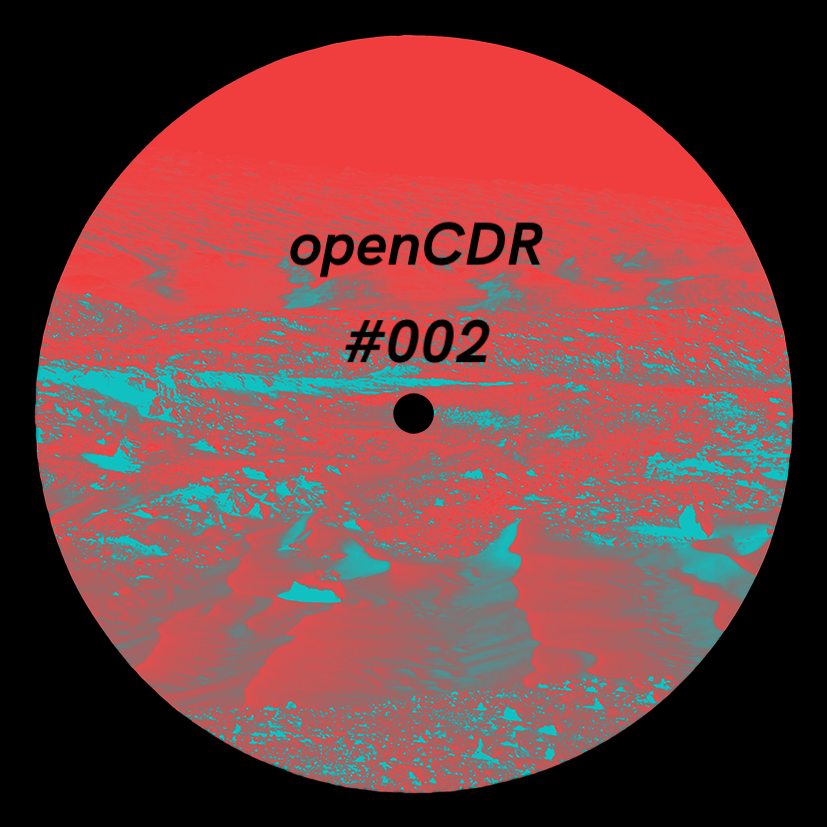 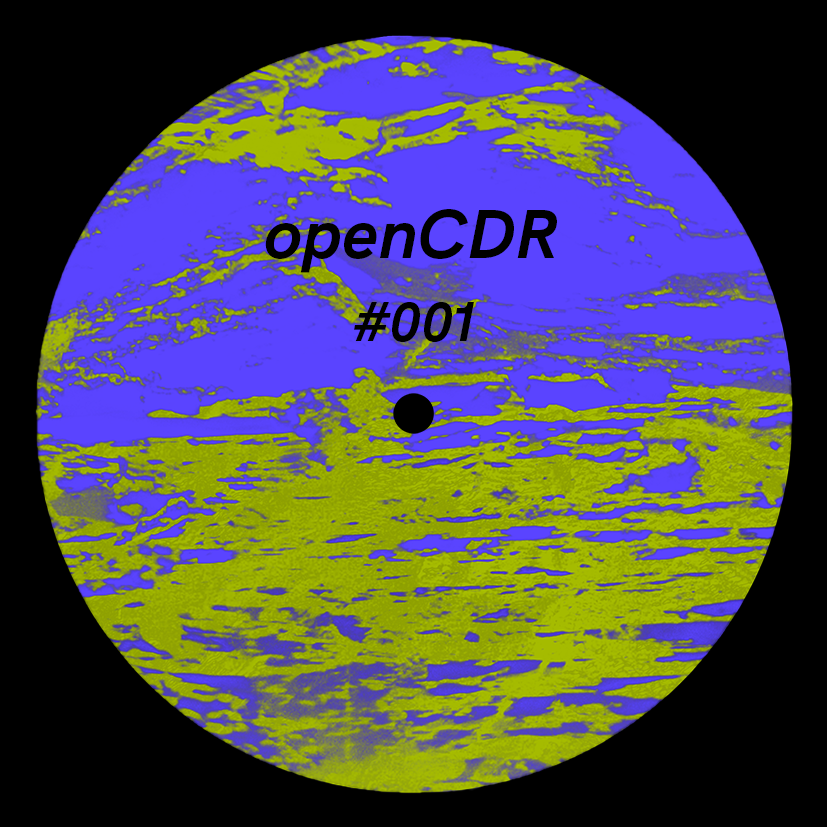 For our latest release, we turn the spotlight on two of the most promising artists from the extended CDR family in South Africa. Lesley Bee and Suup Zulu were both born and raised in the Alexandra township in Johannesburg and have been steadily making a name for themselves on the local hip-hop scene as both producers and vocalists with a handful of self-released singles and EP's that have captivated audiences in South Africa. X14 (pronounced "zeeah") , originally from Cape Town, has called Johannesburg home for over a decade now. Having quickly immersed himself in the local electronic music scene on his arrival, X14 came into contact with local legend Big Space, who went on to release all of X14's efforts to date on his own Wet Dreams Recordings label. Lesley Bee & Suup Zulu's 'Sdwadlo' sees both artists trade bars in their native Zulu, celebrating the practice of "swenking" - the working-class Zulu tradtion of young men trying to outdo each other in fashion, choreography and style over all. X14 shows off a totally different side of Johannesburg's musical landscape with ‘iNtsila’. Gritty, bouncing percussion is punctuated with a monstrous distorted synth and spiralling motif, designed with precision for total dancefloor devastation. 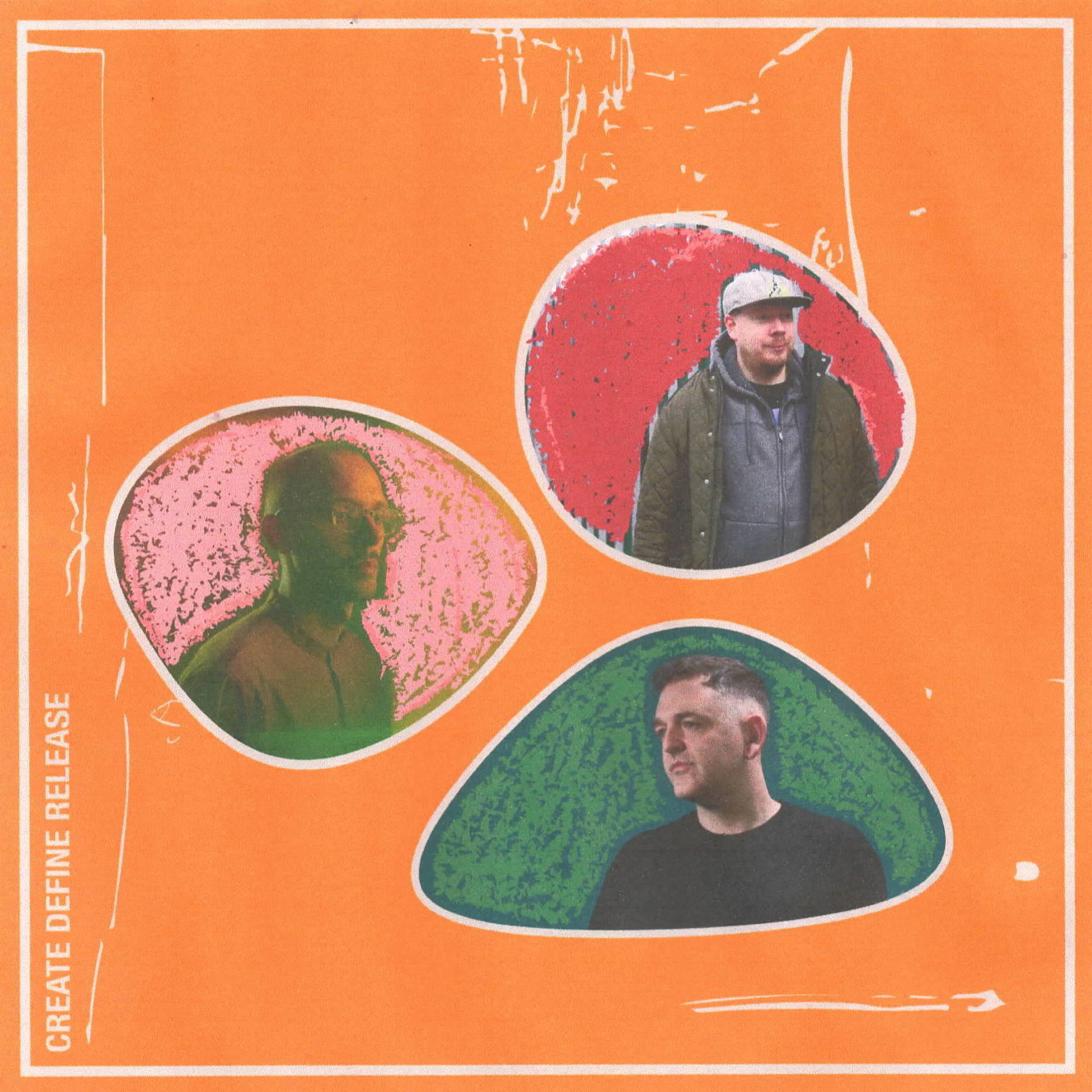 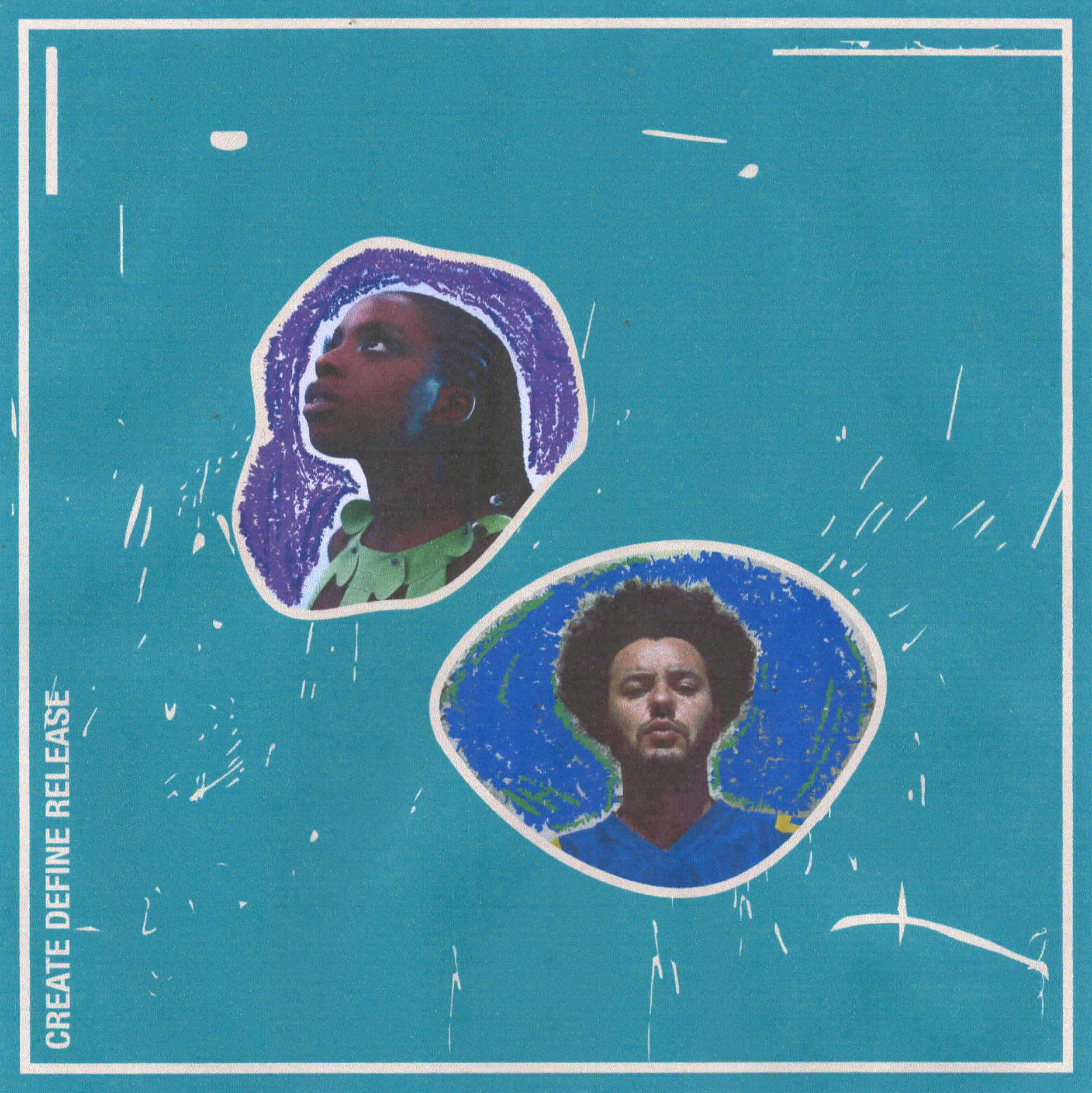 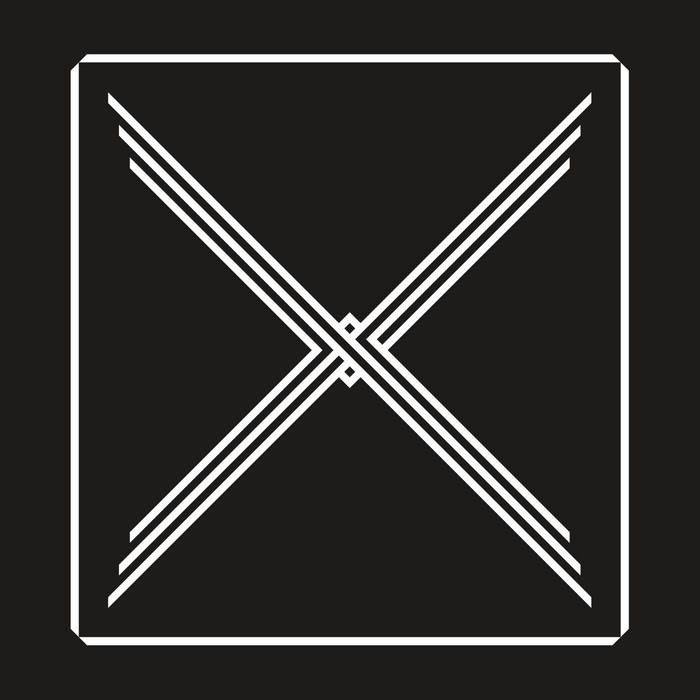 Back to all Releases

Back to all Broadcasts
Platform
Publish Date

Featured in this Broadcast 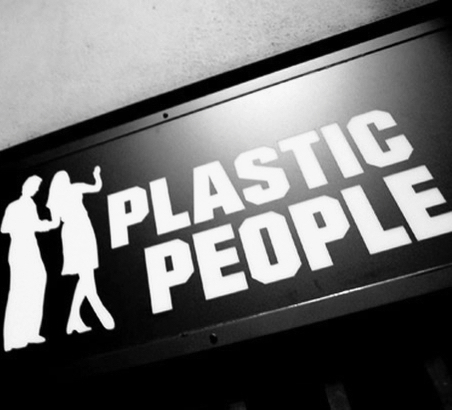 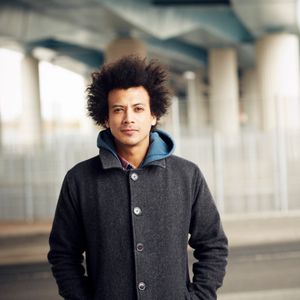 Back to all Broadcasts