Resident Advisor's Re-record is a project made to highlight Black artists who've had an impact on electronic music's development, by releasing or performing their own music during this period, in a way its authors feel demands greater recognition on platforms like RA. Staff members, regular contributors and journalists with niche genre or regional knowledge submitted candidates and voted in a shared spreadsheet. The artists that received the highest number of votes were then filtered down based on how comprehensively they'd been featured in the past. Of the final list, 76 artists earned their place democratically, and the remaining 44 were picked from the initial nominations on a case-by-case basis, with the ensuing write-ups capped at 200 words.

Check out the full project here. 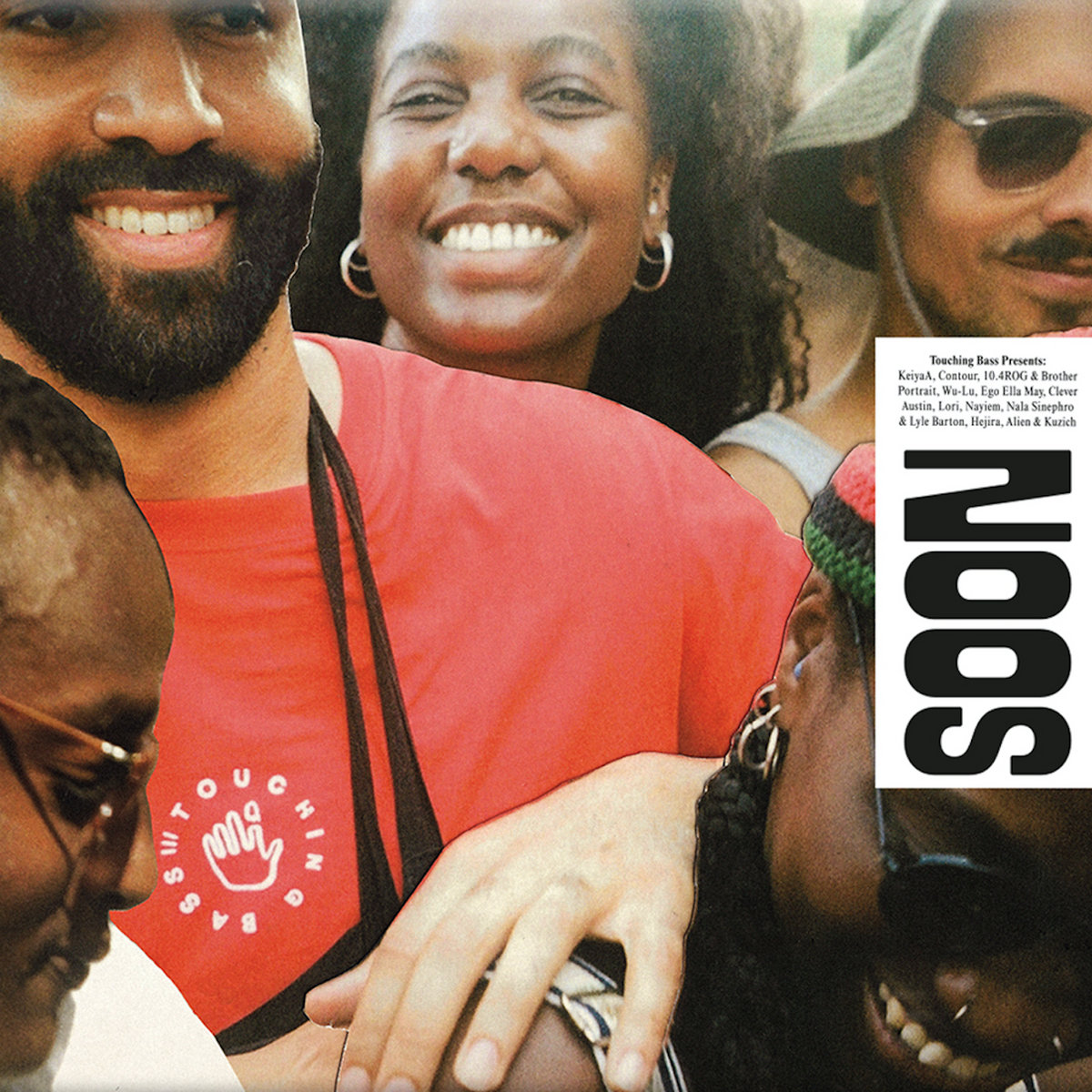 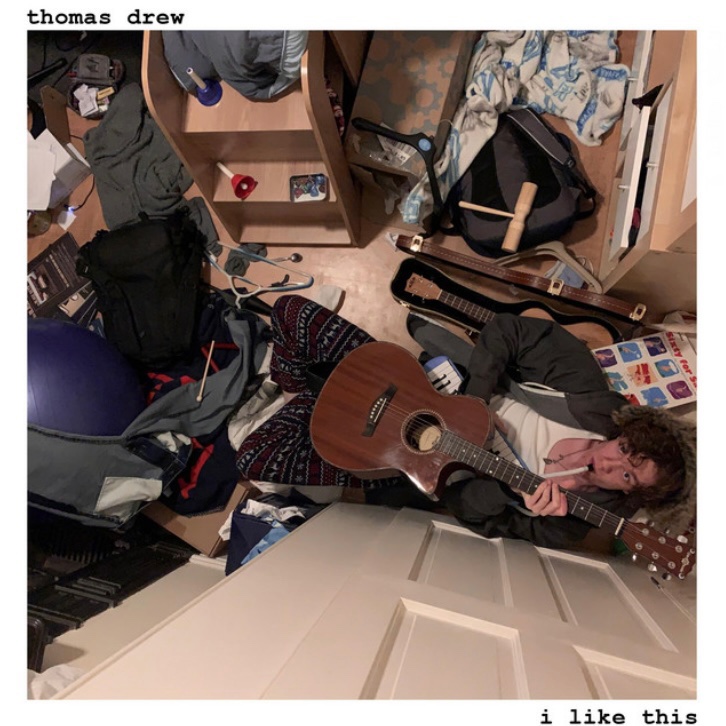 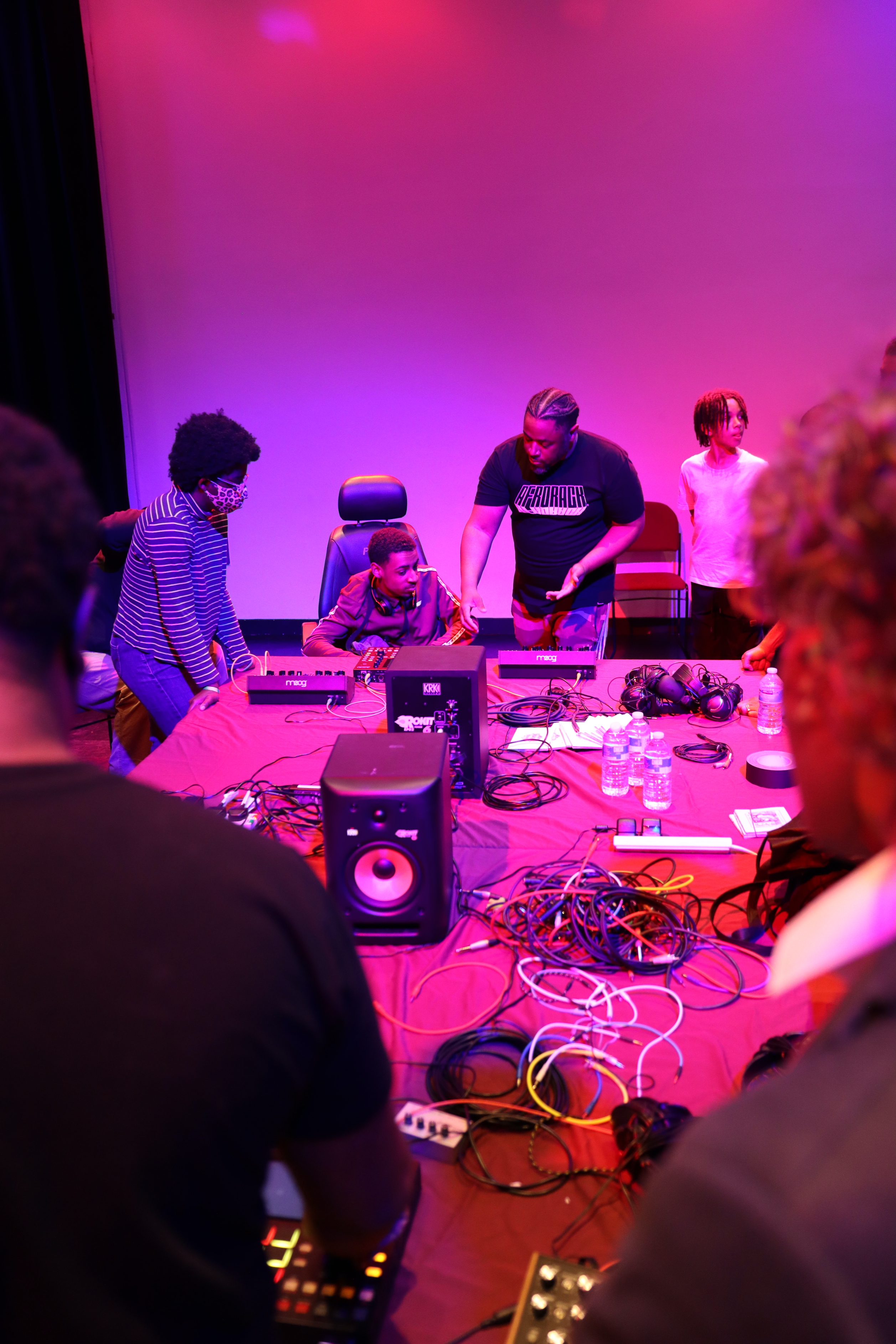